[Chapter 6-3] We Must Believe in The Righteousness of the Lord and Walk with Him (Genesis 6:1-9) 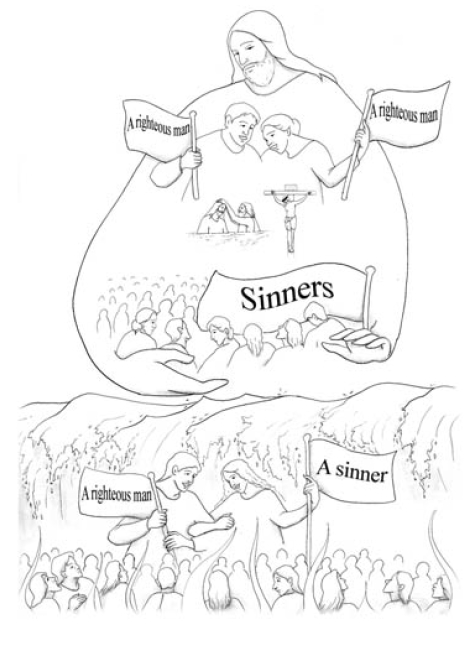 Do You Think That God Had Destroyed the World Just Because Wickedness Was Great in the Earth?