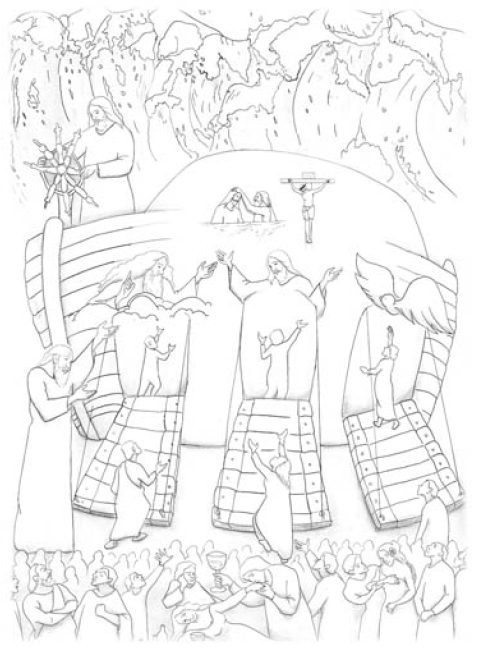 Someone Comes to My Mind Whenever It Rains