[Chapter 7-2] To Come into the Ark, You Must Receive the Remission of Your Sins Without Fail (Genesis 7:1-5) 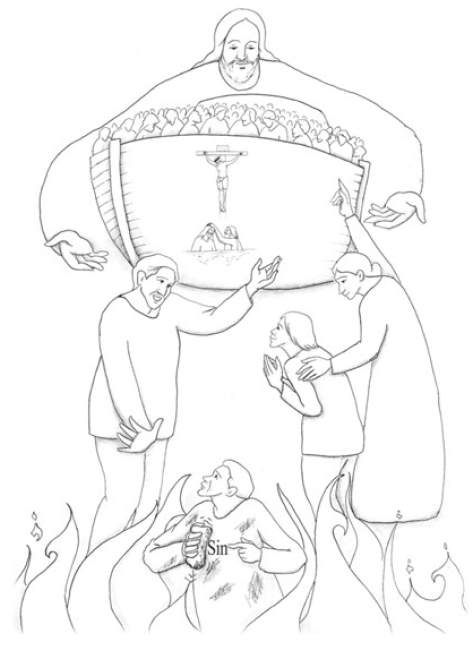