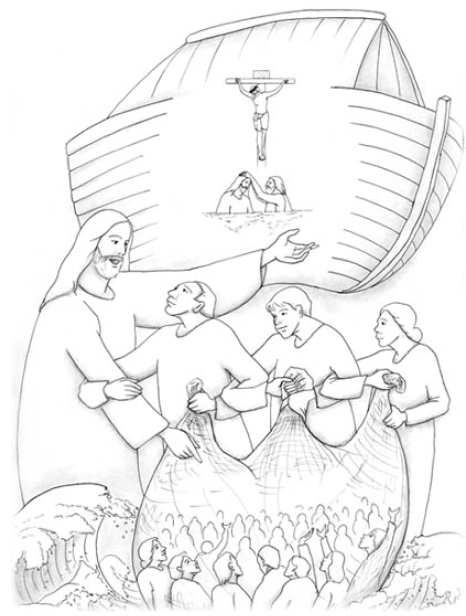 God Works with His Servants