[Chapter 2-2] Resolve the Sins of Your Heart by Believing in The Gospel of The Water and the Spirit (Mark 2:1-12) 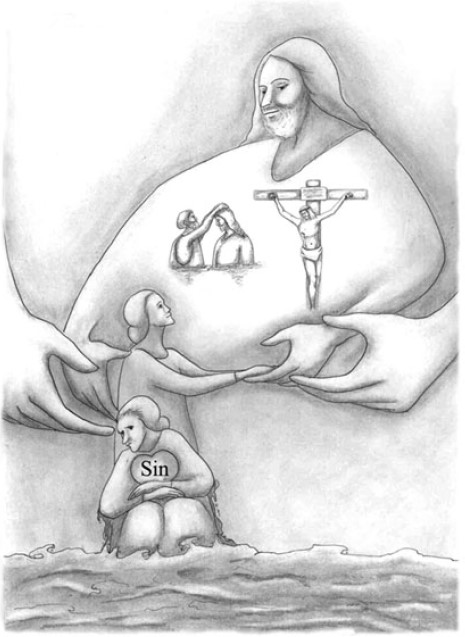 “Son, Your Sins Are Forgiven You”

The Word the Lord Spoke to the Paralytic

How Much Do You Know About Jesus as the Savior?