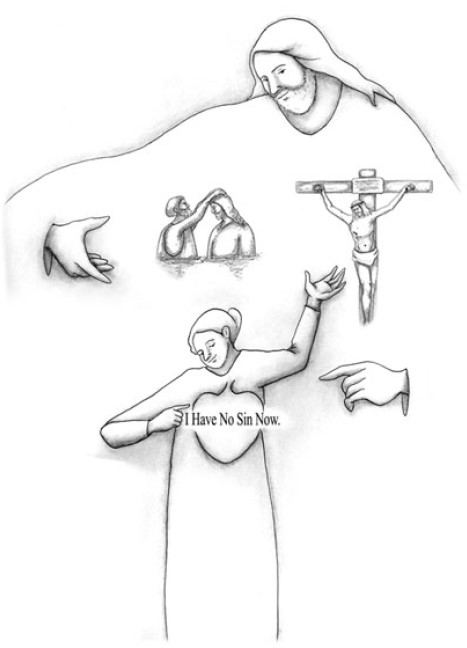 To Be Born Again, You Must First Break Out of Your Own Little World Built with Your Own Experiences

You Must Pass Your Sins onto Jesus by Faith