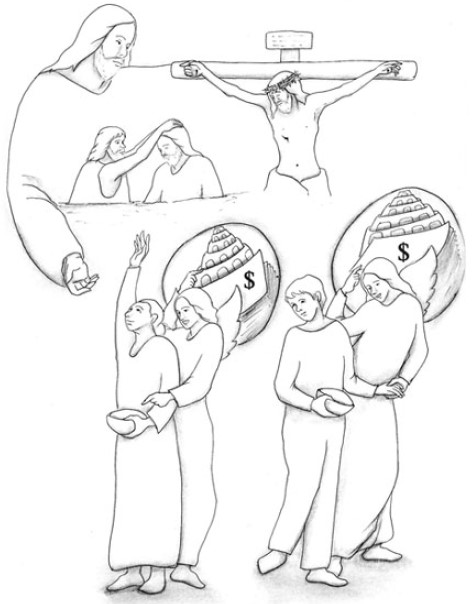 What Are the Temptations That We Christians May Face?