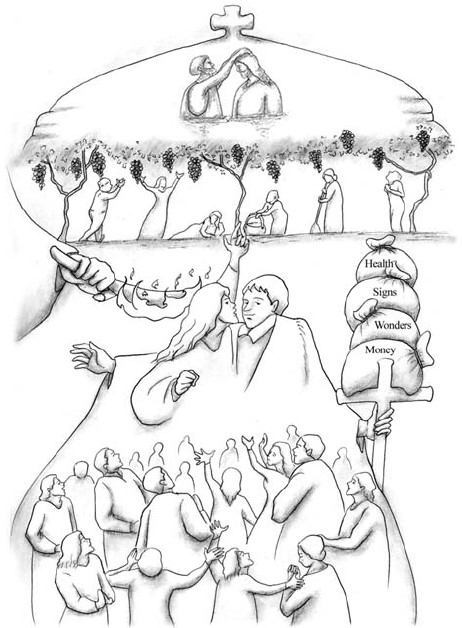 (Luke 5:27-32)
“After these things He went out and saw a tax collector named Levi, sitting at the tax office. And He said to him, ‘Follow Me.’ So he left all, rose up, and followed Him. Then Levi gave Him a great feast in his own house. And there were a great number of tax collectors and others who sat down with them. And their scribes and the Pharisees complained against His disciples, saying, ‘Why do You eat and drink with tax collectors and sinners?’ Jesus answered and said to them, ‘Those who are well have no need of a physician, but those who are sick. I have not come to call the righteous, but sinners, to repentance.’”

Who Did God Save from Their Sins?

I am truly thankful that God has allowed us to have this prayer meeting and also allow us to sing praises and preach God’s Word vocally through the microphone like this. I am thankful we have this freedom in our country. I have been to China safely thanks to the grace of God and your prayers. In China, we would be imprisoned if we preached God’s Word publicly like this because they do not have religious freedom like we do in Korea. There are a few of our bothers and sisters in China and my heart is always with them. I believe God will raise them as God’s servants and make them stand upright and have the gospel of the water and the Spirit evangelized throughout all of China through them and have many souls receive salvation from sins. Not only Chinese, but also that all people throughout the entire world would receive salvation from sin and manifest God’s glory if you and I prayed to God, believed in Him, and tried to achieve this task.
I want you to know that it is by God’s precious grace that we can praise and pray to our hearts’ content like this. Foreigners can’t even evangelize freely in communist countries. A foreigner doing such work would be taken to jail by government authorities. Therefore, they must work secretly and they cannot even go around freely in full dress because the security officers chase the foreigners by their appearance. They cannot even put on a tie freely and they always have to be careful in rural areas whenever they go outside. I give thanks before the presence of the Lord who gives us such freedom. I earnestly want God to protect and bless our coworkers in China, our brothers and sisters, and ministers throughout the entire world. I want the Lord to give them the proper faith and bestow precious blessing upon all things they are engaged in.

Jesus Came to This World to Save All Sinners