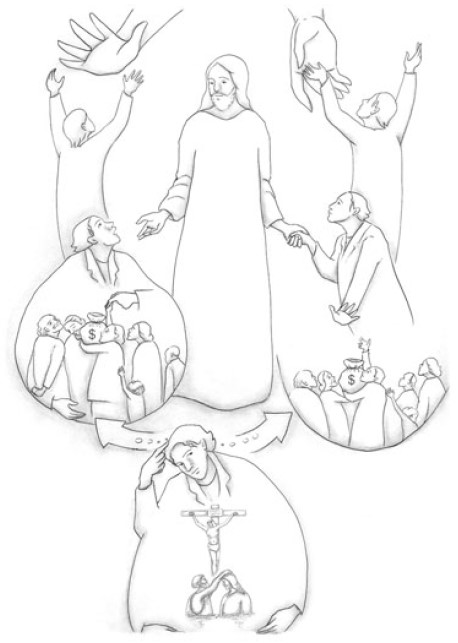 (Luke 12:49-53)
“I came to send fire on the earth, and how I wish it were already kindled! But I have a baptism to be baptized with, and how distressed I am till it is accomplished! Do you suppose that I came to give peace on earth? I tell you, not at all, but rather division. For from now on five in one house will be divided: three against two, and two against three. Father will be divided against son and son against father, mother against daughter and daughter against mother, mother-in-law against her daughter-in-law and daughter-in-law against her mother-in-law.”

Do Our Hearts Want Peace with Others Originally?