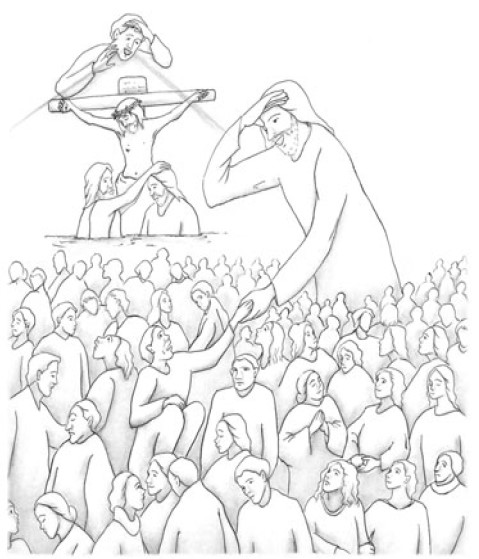 (Luke 12:54-59)
“Then He also said to the multitudes, ‘Whenever you see a cloud rising out of the west, immediately you say, ‘A shower is coming’; and so it is. And when you see the south wind blow, you say, ‘There will be hot weather’; and there is. Hypocrites! You can discern the face of the sky and of the earth, but how is it you do not discern this time? Yes, and why, even of yourselves, do you not judge what is right? When you go with your adversary to the magistrate, make every effort along the way to settle with him, lest he drag you to the judge, the judge deliver you to the officer, and the officer throw you into prison. I tell you, you shall not depart from there till you have paid the very last mite.’”

How Must We Think of God’s Law?

How Then Do We Understand God’s Law as We Read It?

What Does It Mean to Keep the Sabbath Holy?