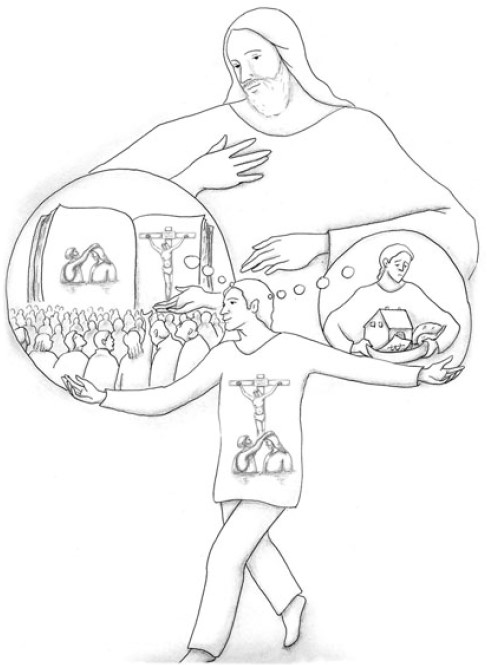 (Luke 16:14-17)
“Now the Pharisees, who were lovers of money, also heard all these things, and they derided Him. And He said to them, ‘You are those who justify yourselves before men, but God knows your hearts. For what is highly esteemed among men is an abomination in the sight of God. The law and the prophets were until John. Since that time, the kingdom of God has been preached, and everyone is pressing into it. And it is easier for heaven and earth to pass away than for one tittle of the law to fail.’”

What Kind of Salvation Does Not Change?

Now, You Are New Creatures and You Can Begin Anew