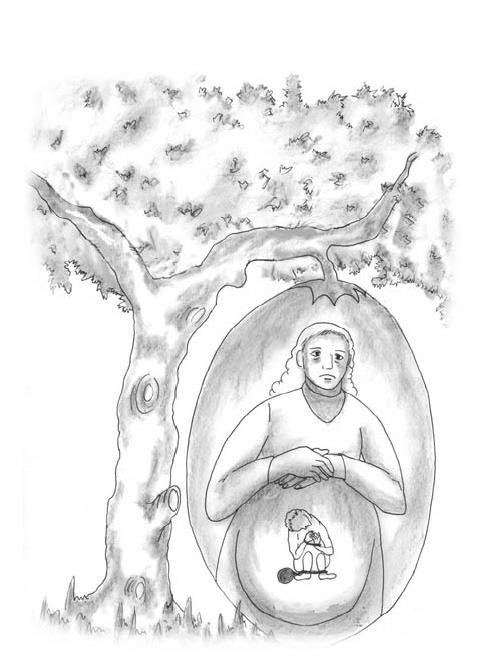 (Mark 7:20-23)
“And He said, ‘What comes out of a man, that defiles a man. For from within, out of the heart of men, proceed evil thoughts, adulteries, fornications, murders, thefts, covetousness, wickedness, deceit, licentiousness, an evil eye, blasphemy, pride, foolishness. All these evil things come from within and defile a man.’”

People Are Confused and Live under Their Own Illusions

Who is most likely to be saved?
He who thinks himself to be the worst sinner
First of all, I would like to ask you a question. How do you see yourself? Do you think you are good or bad? What do you think?
All people live under their own illusions. You may not be as bad as you think, nor quite as good as you think.
Who, then, do you think will lead a better life of faith? Will it be one who thinks of himself/herself as good? Or one who thinks of himself/herself as bad?
It is the latter. Let me ask you another question. Who is more likely to be redeemed—the one who has committed more sins or the one who has committed only a few sins? The one who admits that he/she has committed countless sins is more likely to be redeemed because the person accepts that he/she is a grave sinner. Such a person can better accept the Word of redemption prepared for him/her by Jesus.
When we really look at ourselves, it is evident that we are merely masses of sin. What are human beings? A person is only ‘a brood of evildoers.’ In Isaiah 59, it states that there are all kinds of iniquities in the hearts of people. Therefore, it is clear that people are masses of sin. However, if we define humankind as a mass of sin, many will disagree. But, defining a person as ‘a brood of evildoers’ is the correct definition. If we honestly look at ourselves, it is clearly obvious that we are evil beings. Those who are honest with themselves must arrive at this very same conclusion.
But, it seems that most people refuse to admit that they are indeed masses of sin. Many live comfortably because they do not consider themselves as sinners. Since we are evildoers, we have created a sinful civilization. If it were not true, we would be too ashamed to sin. However, many of us do not feel ashamed while committing sins.
Nevertheless, their consciences know. Everyone has a conscience that tells him/her, “It is shameful.” Adam and Eve hid themselves among the trees after they had sinned. Today, many sinners hide themselves behind our vile culture—our culture of sin. They hide themselves among their fellow sinners to avoid the judgment of God.
People are deceived by their own illusions. They think themselves to be more virtuous than others. So, when they hear about some bad news, they cry out in rage, “How can a person do such things? How can a man do that? How can a son do that to his own parents?” They themselves believe that they would not do such things.
Dear friends, it is so hard for you to know yourselves. In order to truly know ourselves, we must first receive the remission of sins. It takes a long time for us to obtain the correct knowledge of our human nature, and there are so many of us who will never find this out until the day they die.
Know Yourself
How do those who don’t know themselves live?
They live hypocritical lives trying to Hide their sinful selves.
Sometimes we come to encounter such people who really don’t know themselves. Socrates said, “Know yourself.” However, most of us do not know what is in our hearts: murders, thefts, covetousness, wickedness, deceit, licentiousness, an evil eye...etc.
One who doesn’t know oneself has the venom of a serpent on his/her lips but speaks of goodness. The reason for this is because the person doesn’t know that he/she was born as an inevitable sinner.
There are so many in this world who do not know their true natures. They have deceived themselves and end up living their lives completely wrapped up in their own deceptions. They do not understand that they are throwing themselves into hell because of their self–deceptions.