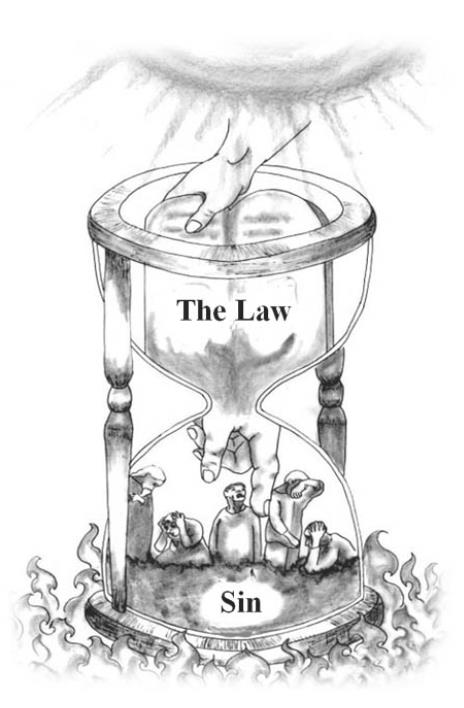 God Gave Us the Righteousness of Faith before the Law

The Law Is for the Knowledge of Sin

The Sins within the Heart of All Humankind