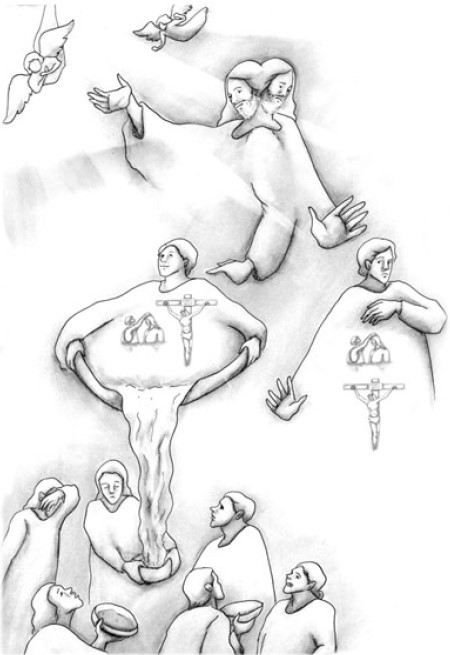 People Are Spiritually Asleep in This Age Also

Difference between the Wise Virgins and the Foolish Virgins

Now Is the Time of Famine for Both Body and Spirit