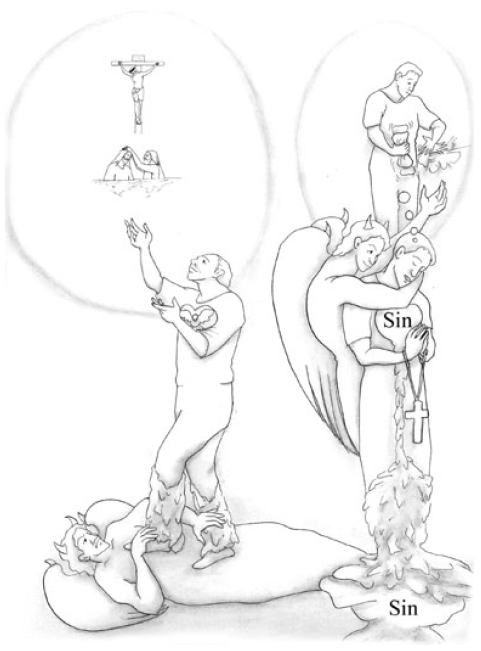 Unless You Have the Gospel of the Atonement of Sins Fulfilled by Jesus, You Cannot Be Saved from Sin

The Faith of Those Who Make God a Liar